Tradition says that Ostia was founded by Ancus Marcius, the 4th king of Rome, who lived during the second half of the 7th century B.C., even if - till today - there is little archeological evidence corroborating such information. However, it seems that during the Regal period there was a built-up area near the mouth of the Tiber, where there were some salt marshes producing salt: a priceless and essential wealth. Salt was used to flavor and preserve food, so, keeping its production under control was absolutely necessary, as the historian Titus Livius says, recalling, among other things, that the whole area surrounding the mouth of the Tiber was strategically important for Rome. 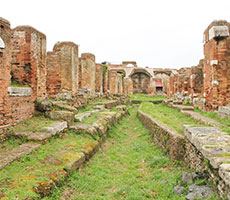 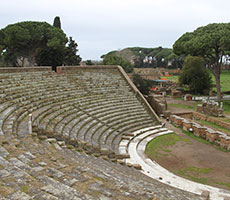 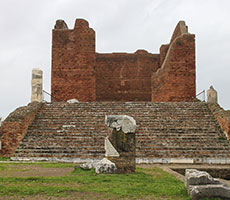 € 390
You can find this service in the following categories: