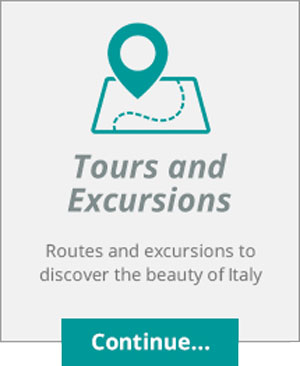 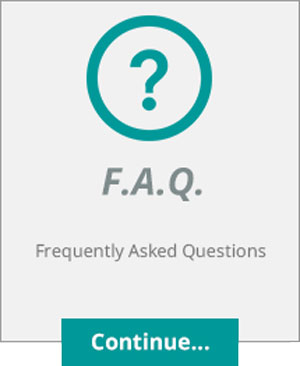 The Amalfi Coast is the stretch of coast bell, located south of the Sorrento Peninsula, overlooking the Gulf of Salerno; It is bordered on the west and east from Positano from Vietri sul Mare. It is a stretch of coastline famous around the world for its natural beauty, home to major tourist sites. Considered a World Heritage Site by UNESCO named after the town of Amalfi, the central nucleus of the Coast not only geographically but also historically. 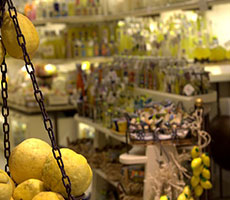 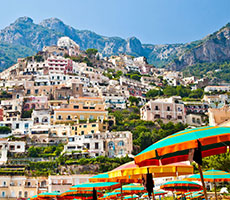 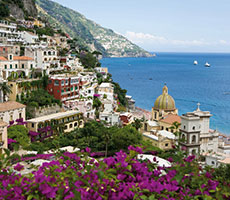 By continuing to browse you consent to the use of cookies, including third parties, from this site. More info and directions to deny consent.